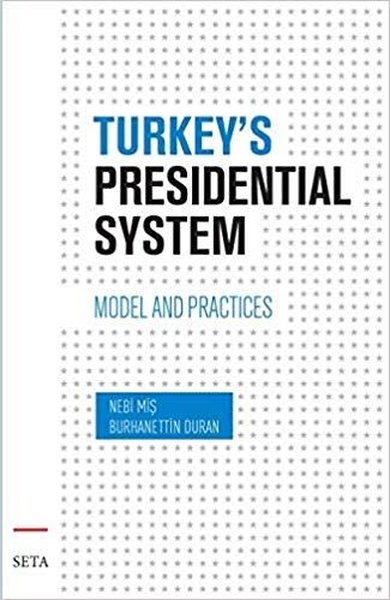 This book analyzes various aspects of the presidential system of government in Turkey. It provides a detailed summary of the public debate on the transformation of Turkey’s political system along with the arguments made by advocates and opponents of change. At the same time, it concentrates on the constitutional design of the country’s new system of government, which was jointly introduced by the AK Party and the MHP and adopted in the April 16, 2017 constitutional referendum. It

Turkey And The Crisis Of Sykes...

Flashes of Thought: Lessons in...

An Appeal to the Toiling Oppre...

The Arab Uprisings and The Str...

The Significance of the Fronti...

Public Diplomacy In The Oic Co...

How the World Works